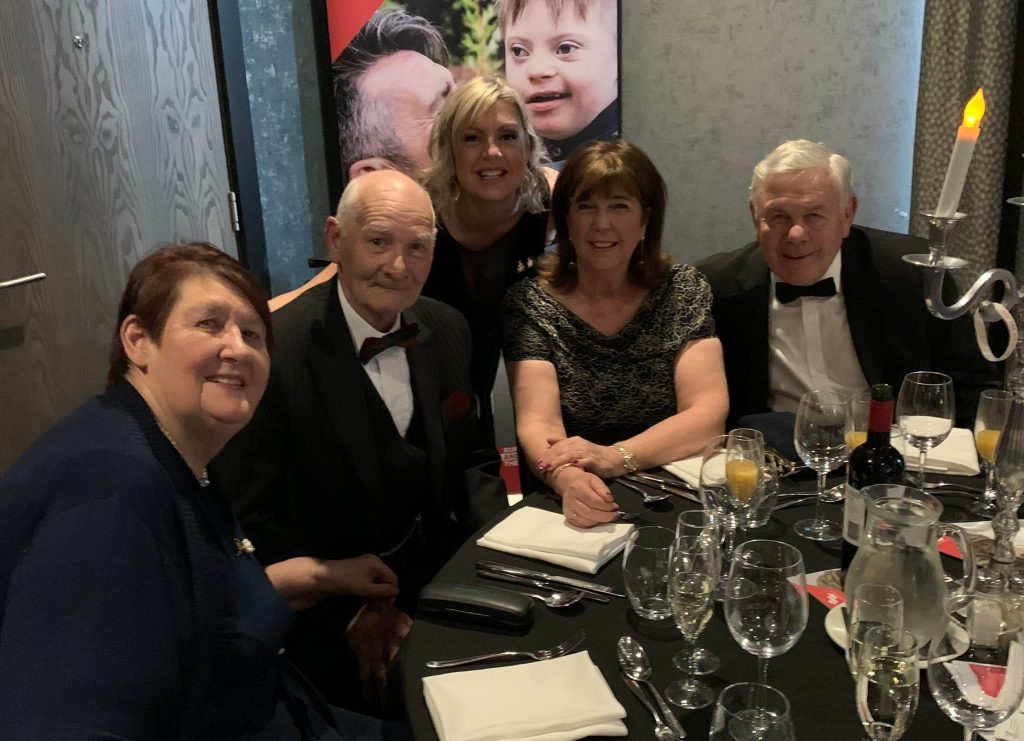 Please join us in congratulating our two fantastically brilliant volunteers, Alan and Grace, on their silver and bronze awards. You deserve these awards and more for the commitment you show to the staff and members of LVC and the wider veterans’ community. BZ guys and a massive thank you to you both!! 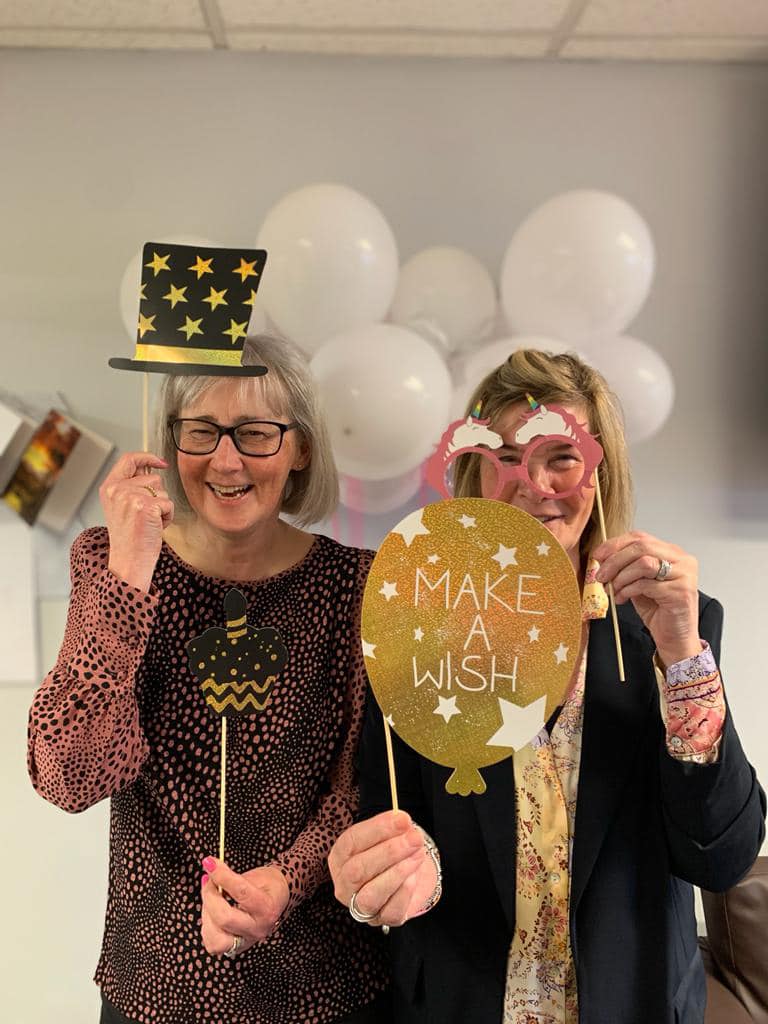 LVC’s wives and female partners night was such a brilliant night. Who says the veterans have to have all the fun?! Thanks to all the ladies that came along. A massive thank you too to Icandi beauty who donated a gel nail polish to one lucky winner and to Nibble and Pickle for providing the […] 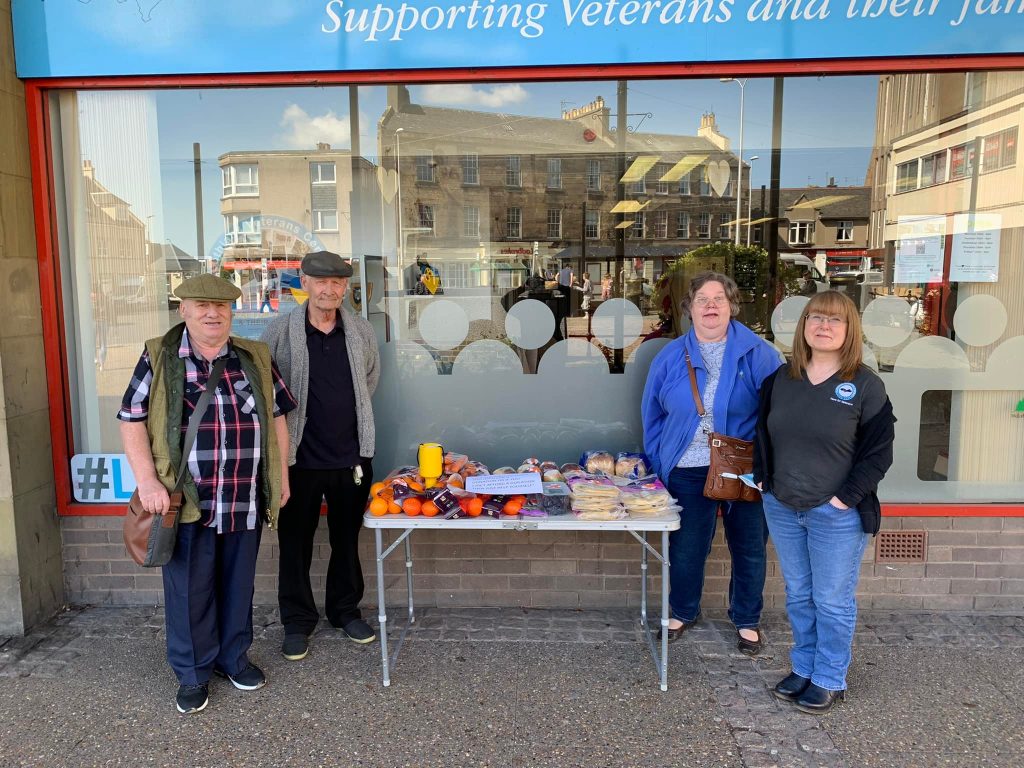 We have recently started a new initiative where we have partnered up with the CO-OP in Newtongrange as their foodshare partner. This means they give us any perishable food that has a best before date of the previous day. This food is still fresh enough to eat and some of it, such as the fruit […] 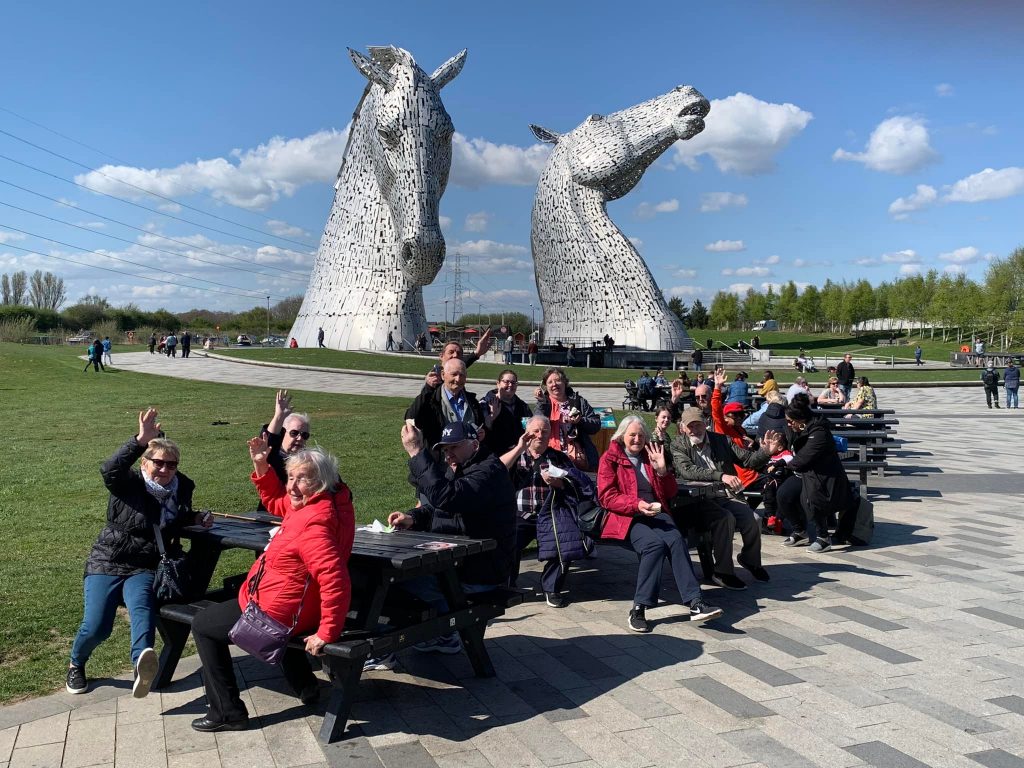 Finally our social inclusion monthly trips are back and we kicked things off with a trip to The Kelpies. The free event event was open to all veterans and their close family members. The sun was shining and it was ice creams all round whilst taking in the view. 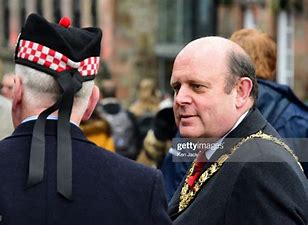 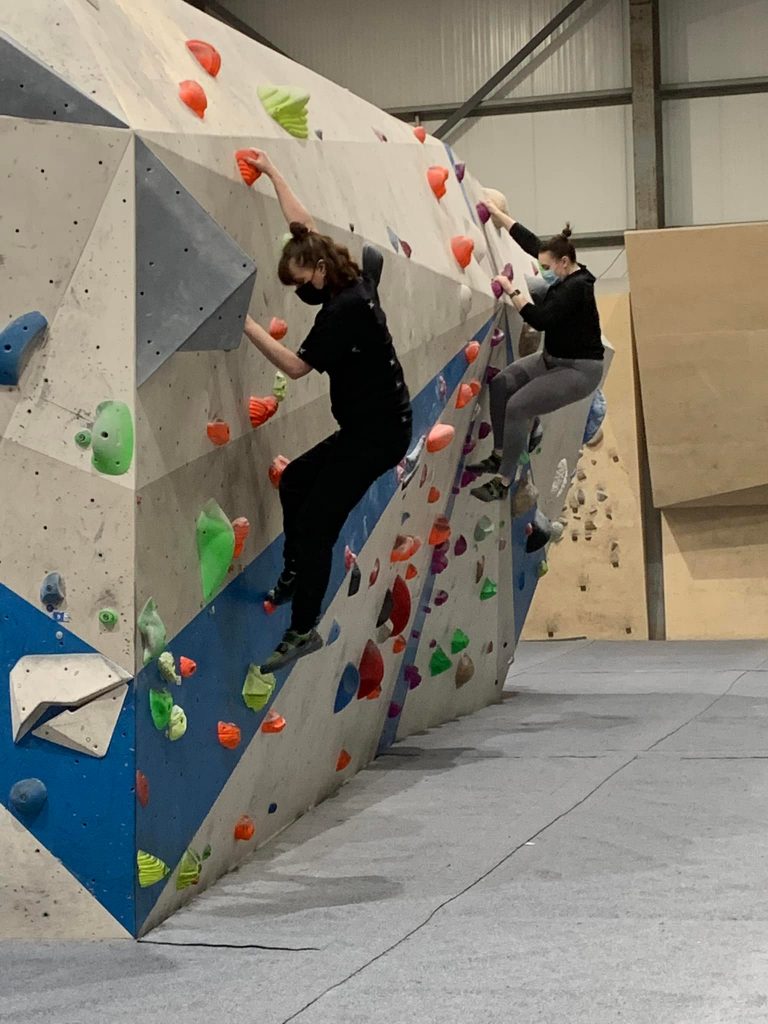 Lothians Veterans Centre gave veterans and their children the opportunity to try out bouldering at Scotland’s biggest indoor wall at Eden Rock in Loanhead. Bouldering is a form of free climbing that is performed on small rock formations or artificial rock walls without the use of ropes or harnesses. It is not high either, with […] 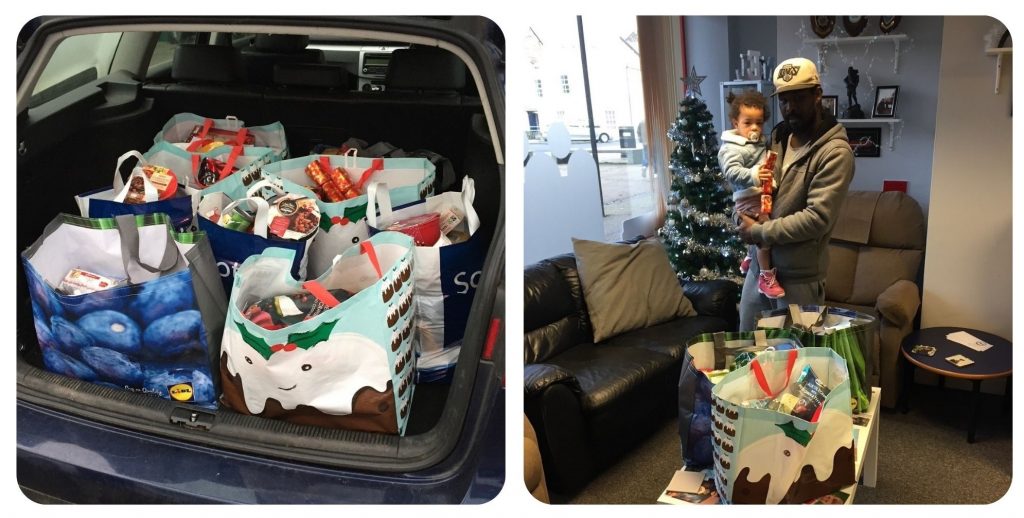 Some more good deeds and Christmas cheer delivered by LVC, SSAFA – Edinburgh & Lothians and Midlothian Hampers for Veterans to make our veterans’ and their families’ lives so much nicer this Christmas. Darren popped in yesterday with his youngest daughter to pick up some Christmas hampers. LVC’s Ian (aka Santa) filled his car boot […]

It is with great sadness that we have to announce the passing of Douglas (Dougie) Carter last Friday morning (19th November). Dougie was a much loved character at LVC and he will be dearly missed by us all here and by the Royal Marines community with whom he served during his national service. Despite being […] 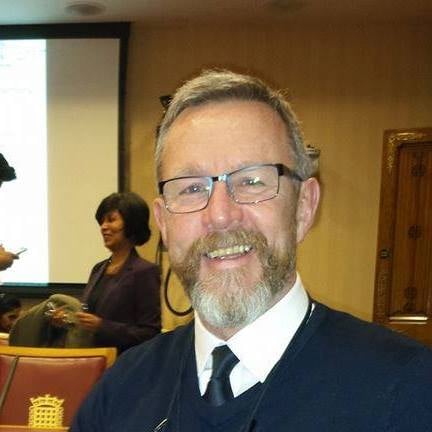 It is with the heaviest of hearts that we pass on the news of the death of Keith McKenzie, truly a giant in the veterans world. Keith, a former paratrooper and fire fighter, was the founder of Sadaya, a charity that took veterans on mindfulness retreats, and the Veterans Community Cafe in Edinburgh. He never […] 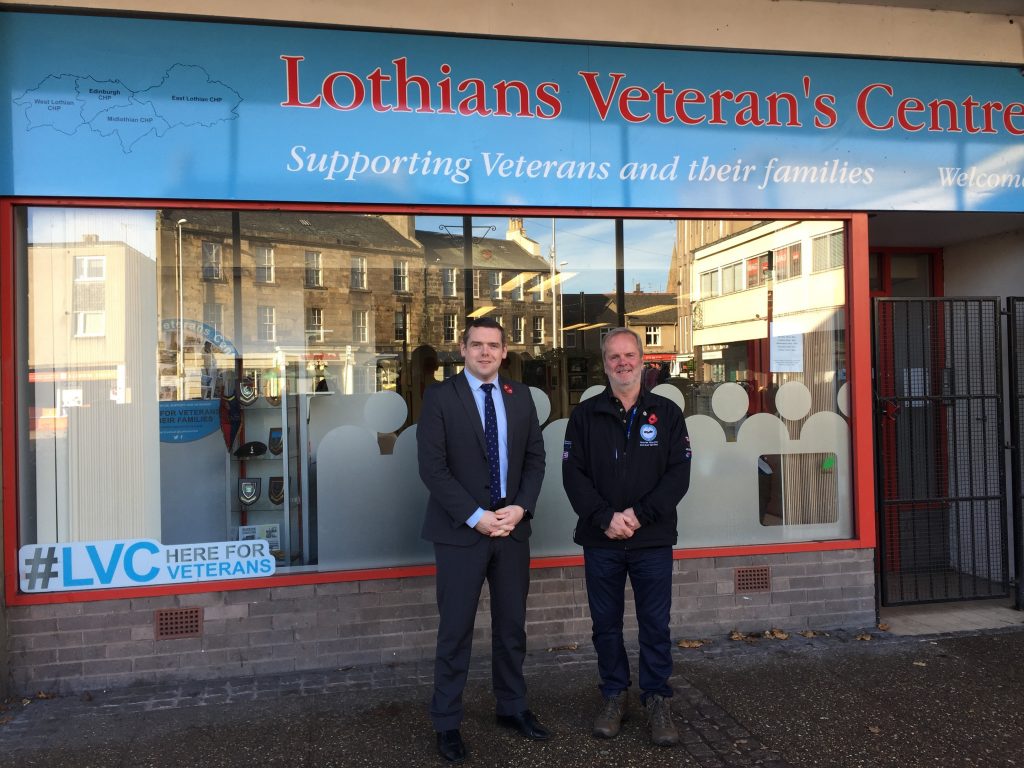 Douglas Ross MP MSP asked to visit LVC and have an opportunity to chat with some of our service users. He was introduced to our D Day Club members over at The Royal British Legion, Dalkeith and sat chatting amongst the veterans and family members. He took a personal interest in veterans issues, asking a […]

We are always grateful to receive donations to support the Lothian Veterans Centre and the work which we do.

You can easily donate any amount you wish via Paypal or if, you’d rather, simply get in touch with us for more information.